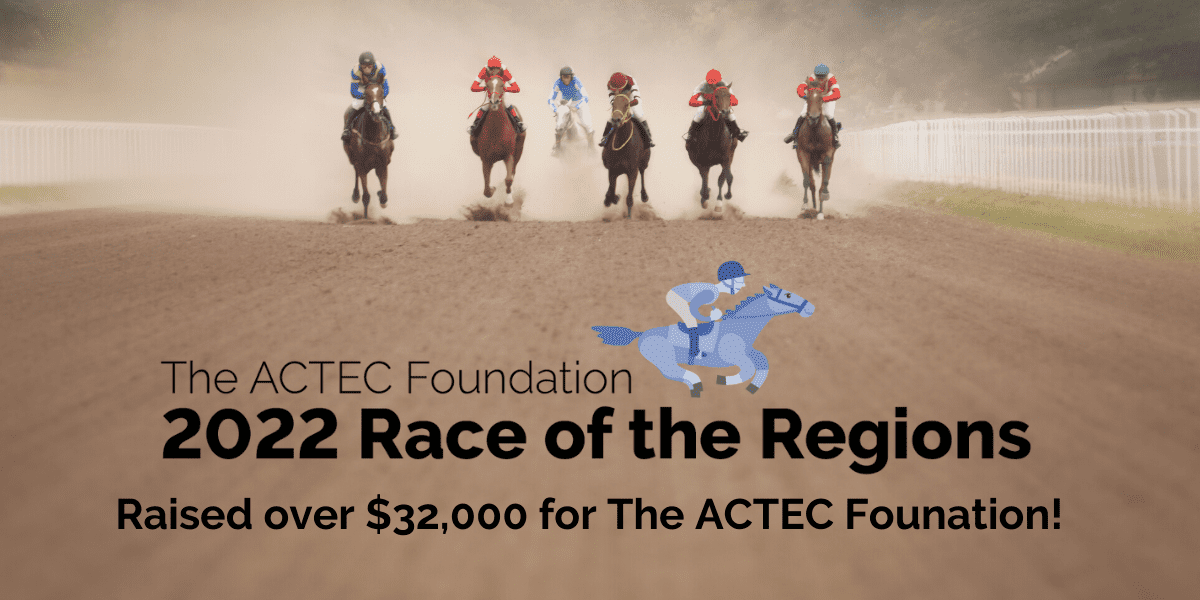 The ACTEC Foundation enthusiastically applauds ALL of the jockeys!

The ACTEC Foundation thanks all of the Fellows who supported The Derby this year. Together, the jockeys, with the support of the ACTEC Fellows, raised over $32,000 to support ACTEC Foundation grants. Not only did Fellows support their Region’s jockey, but their donations will continue to fund the many important initiatives of The ACTEC Foundation including The Dennis I. Belcher Young Leaders program, the Mary Moers Wenig Student Writing Competition, the ACTEC Trust and Estate Talk, and the Family Estate Planning Guide, just to name a few.

Congratulations to Farhad and thank you to everyone who supported The ACTEC Foundation, especially the jockeys!