The 2022 ACTEC Foundation Race of the Regions is on! Eight jockeys representing ACTEC’s respective Regions are pushing their horses to take the coveted Cup for their Region.

The race started on April 25 at 3:00 p.m. ET, with weekly updates on Wednesdays.

This year’s jockeys include Farhad Aghdami of the Southeast Region; John Furniss of the Great Lakes Region; Miriam Henry of the Southern Region; Josh Husbands of the Western Region; Janet Moore of the New England Region; Stephanie Tuthill of the Rocky Mountain Region; Jeff Peetz of the Heart of America Region; and Tara Pleat of the Mid-Atlantic Region.

The derby track is 1.25 miles long (2,200 yards) and horses will advance a yard for every dollar donated. Place your bet (donation) to ensure your thoroughbred is a leader in the final stretch. Announcements will be shared weekly on Wednesdays via an email to ACTEC Fellows. 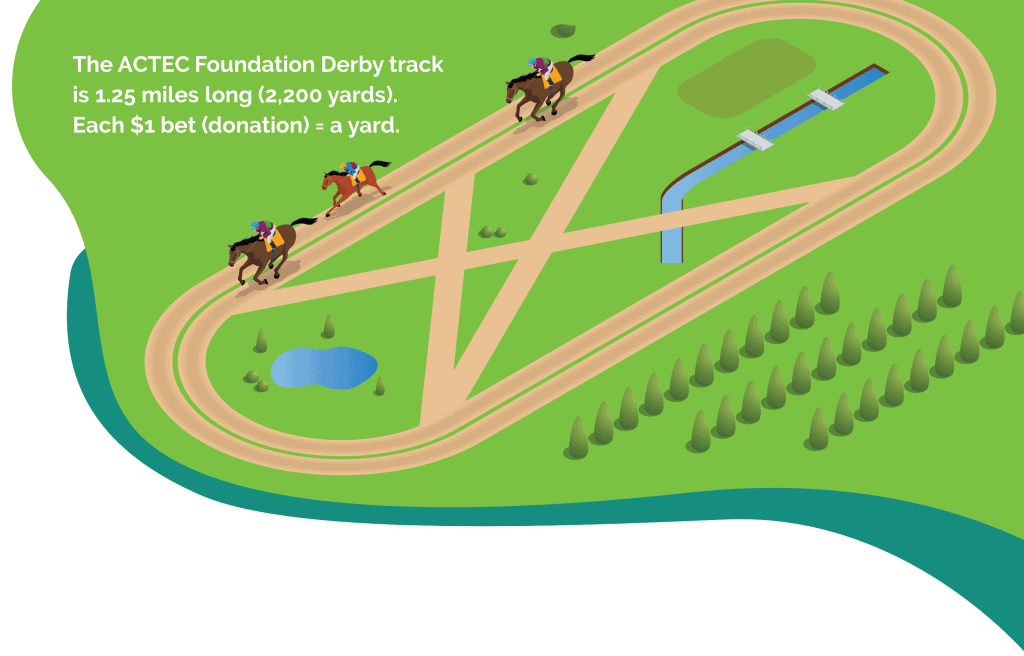 As of May 11, the Regions have raised over $17,500 to benefit the important resources The Foundation provides.

Please visit the Leader Board for the latest race positions. 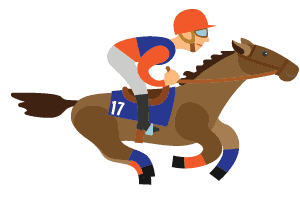 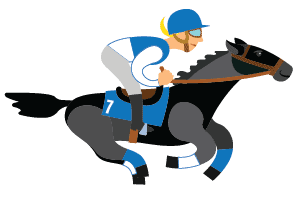 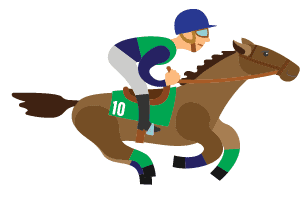 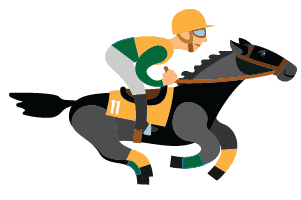 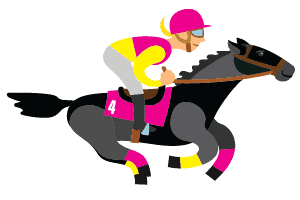 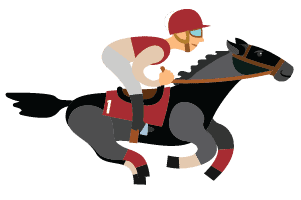 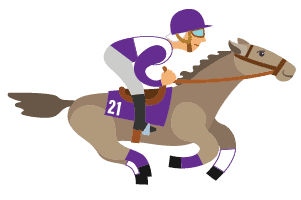 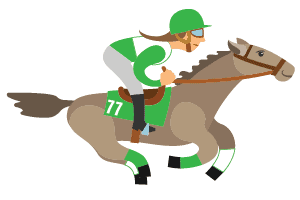 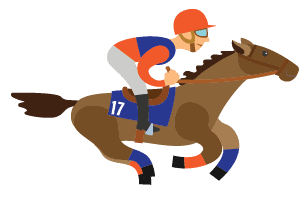 Sweet Virginia is counting on Fellows from Florida, Georgia, North Carolina, South Carolina, Virginia, and West Virginia to back this southern stallion.

Per Stirrups has been racing the Great Lakes area tracks in Illinois, Indiana, Iowa, Michigan, Minnesota, Ohio, Wisconsin and Canada (Central & Eastern) and is counting on the backing of the region. 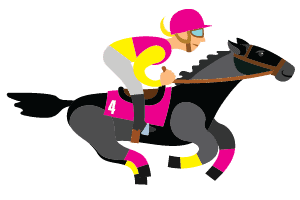 Inspired by a return to Mardi Gras, the Southern Region of Alabama, Kentucky, Louisiana, Mississippi, and Tennessee is ready to bring home the roses. 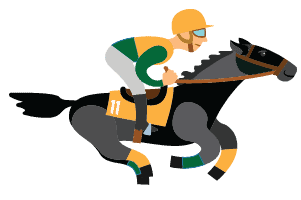 Timber Jim has shaken off the snow of the saddle and is about to make  Alaska, Arizona, California, Hawaii, Nevada, Oregon, Washington and Canada (Western) winners. 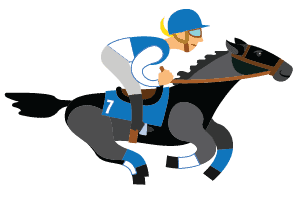 Taxes are in and the Copper Penny is ready to roll into the winner’s circle for Connecticut, Maine, Massachusetts, New Hampshire, Rhode Island and Vermont Fellows.

Heart of America has been on a winning streak through Arkansas, Kansas, Missouri, Nebraska and Oklahoma. HoA guarantees to be a horse to watch in this derby. 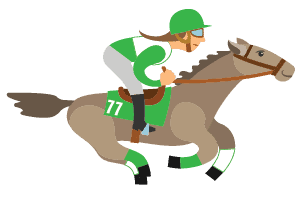 The sun is shining and it’s time for Delaware, Maryland, New Jersey, New York, Pennsylvania, and Washington, D.C. to make hay all the way to the finish line.