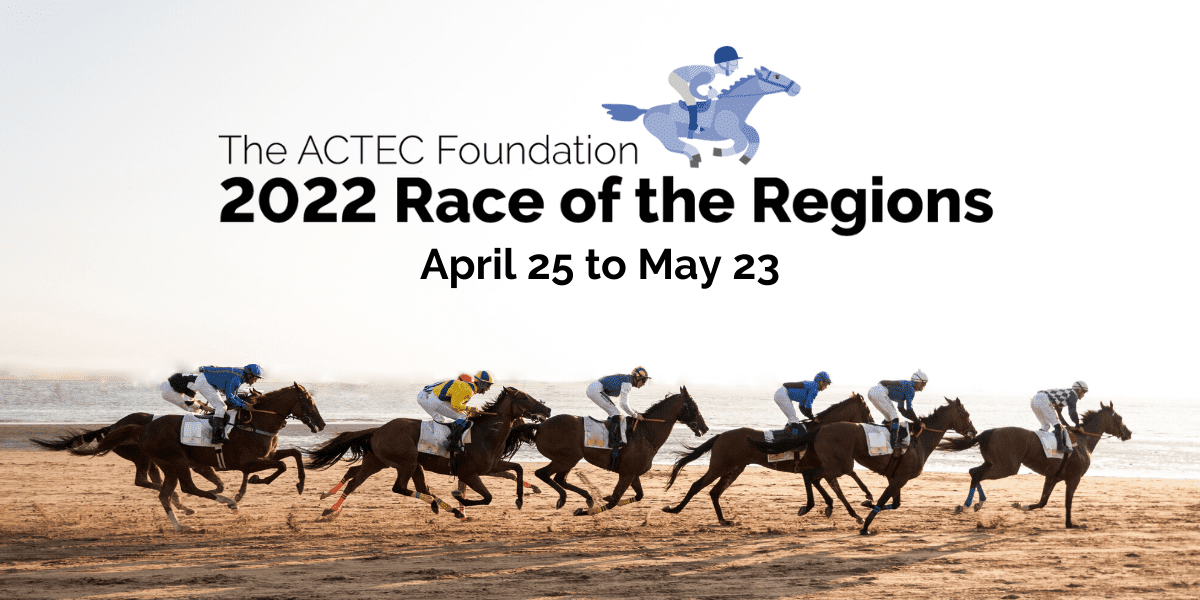 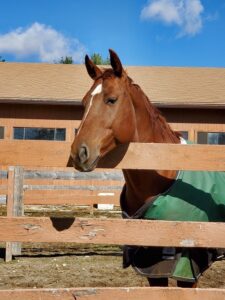 New England’s Janet Moore on Love that Copper Penny(seen in photo) is channeling Kentucky Derby winner Rich Strike with a sudden burst to now second place! The New Englander has the $3,000 finish line in sight and is pulling ahead of the pack.

Great Lake Region’s John Furniss on Per Stirrups is neck and neck with Western Region’s Josh Husbands on Timber Jim. Who will make it to the finish line first?

MidAtlantic Region’s Tara Pleat on 50 Shades of Hay is beginning to gain speed. Do not count out this mare raised in upstate New York. She’s got a lot of spunk and is getting her footing as she charges to catch up with the pack.

Southeast Region’s Farhad Aghdami on Sweet Virginia crossed the finish line earlier and is lapping the track in his flashy blue and orange silks, waving to the infield. There’s a week and a half left in Spring Derby, and horses are still jockeying for position on the leader board.

Eight jockeys in the Run for the Cup:

Check the Leader Board daily and watch your email for updates every Wednesday until the close on Monday, May 23 at 3:00 PM ET.